The 27-year-old is believed to be viewed as an alternative to AC Milan star Franck Kessie – also heavily linked with the Reds.

Keita has flattered to deceive during a four-year spell on Merseyside and is currently out of contract in 2023 (Transfermarkt).

According to a report from Calciomercato.it, as cited by Anfield Edition on Twitter, Juventus could turn to the Guinea international should Kessie arrive at Anfield.

Juventus are contemplating a move for Naby Keita at the end of the season and see the 27-year-old as a possible solution to their midfield problems. [Calciomercato] pic.twitter.com/pOFHgiTnUt

The report claims that Liverpool are ‘ready to participate’ for Kessie and i bianconeri are would be keen on signing the 43-cap Guinea ace as a consequence.

So far this season Keita has scored three times and provided one assist in 18 appearances – including an impressive outing against Burnley.

Whilst this audacious swap deal makes sense from a financial perspective as Kessie is set to become a free agent, it does seem rather farfetched.

Albeit the Ivory Coast midfielder would be a shrewd acquisition in the summer – particular due to his capabilities as a six – cutting ties with Keita still seems unlikely.

It’s much more plausible that Liverpool add Kessie to the ranks whilst also offering the £27million valued man in situ a new deal.

Who Would You Prefer To See At Liverpool Next Season? 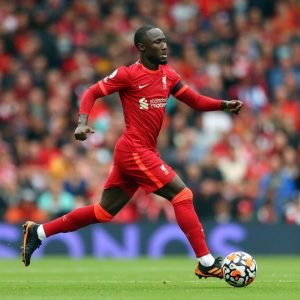 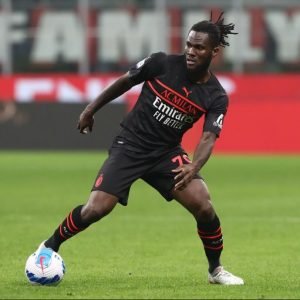