Liverpool striker Divock Origi is facing an uncertain future on Merseyside beyond the end of the current season.

The 26-year-old has been a continued peripheral figure for the Reds this season but produced yet another memorable match-winning moment against Wolves in December.

Despite making a positive impact when called upon, the Belgian could still move on in the summer and Atalanta manager Gian Piero Gasperini is keen to take the frontman to Italy.

That’s according to a report from Corriere Bergamo (via Sport Witness, claiming that the Serie A club are set to reignite a previous interest.

🚨 AC Milan and Atalanta are set to go head-to-head in a battle to sign Liverpool striker Divock Origi.

The report claims that Gasperini ‘really likes’ the 31-cap ace after TuttoMercatoWeb recently claimed that there had been ‘more contacts’ between the two clubs.

This season Origi has scored five times and provided two assists in 12 appearances across all competitions for Jurgen Klopp’s side.

Valued at £10.8million and out of contract at the end of the season (Transfermarkt), Liverpool could still trigger a one-year extension to retain the Belgian.

However, now entering the prime of a crazy career to date, Origi will surely be on the lookout for more regular first-team involvement.

In order to protect their asset, the Anfield club may extend before negotiating with the likes of Atalanta regardless.

Whatever happens, it’s safe to say the mercurial frontman will leave Merseyside as an iconic figure. 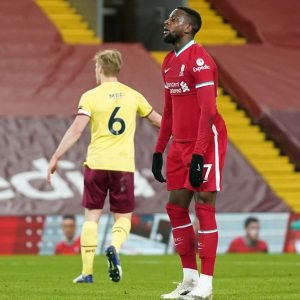 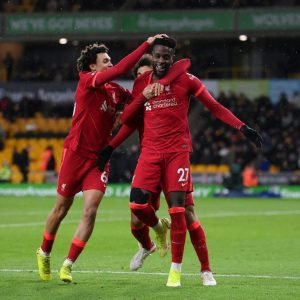