The 19-year-old winger has enjoyed a rapid rise to prominence this season and is now wanted by the Reds, Manchester City, Arsenal and Chelsea.

Already a senior Spain international, Pino is also a key figure in Unai Emery’s side.

According to a report from Fichajes.net, as cited by Sport Witness on Twitter, Liverpool are interested in the ace.

The report claims that the Anfield club are ‘most interested’ in the twice-capped attacker and will ‘prepare’ an offer.

This season Pino – described as possessing ‘enormous potential’ – has scored seven times and provided four assists in 33 appearances across all competitions.

Last week was a coming of age moment for the La Palmas-born teenager as he scored four goals in a 5-1 La Liga rout over Espanyol.

Valued at £27million and under contract in Spain until 2027 (Transfermarkt), signing Pino would be complicated in terms of finances.

However, the Spaniard is likely to crave continued UEFA Champions League football and Villarreal’s league position would suggest that it could be Europa League next term.

Capable of playing across the frontline and possessing an array of imperative attacking attributes, adding Pino to Jurgen Klopp’s squad in the summer would be a brilliant move as the Reds look to develop the next generation. 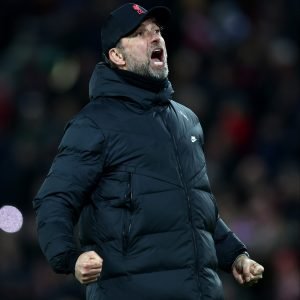 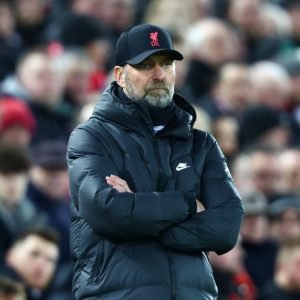