Liverpool striker Divock Origi is said to be ‘more than tempted’ by an offer to join AC Milan.

The 26-year-old seems certain to end an eight-year spell on Merseyside this summer and could leave as a free agent.

Despite the club having an option to trigger a one-year extension on the Belgian’s deal, signings such as Luis Diaz have only seen Origi drop further down the pecking order.

According to reputable journalist Fabrizio Romano on Twitter, the mercurial frontman is willing to move on at the end of the season.

Divock Origi's more than tempted by AC Milan contract proposal to sign him on a free. Talks in progress with his agents in order to complete the verbal agreement as soon as possible. 🔴 #ACMilan

Liverpool board knows there are huge chances for Origi to leave as free agent.

Since arriving at Anfield from Lille in 2014, Origi has scored 40 times and provided 17 assists in 171 outings as a Red – including some all-important strikes.

This season the Belgian has netted five times and registered another three assists in 14 appearances across all competitions.

Valued at £10.8million (Transfermarkt), losing Origi on a free would be a financial blow to the club.

However, the reality is that the frontman’s glorious time has come to an end at Liverpool and a summer exit is near enough a must.

Having scored against AC Milan previously in the San Siro, a move to the Italian giants would make plenty of sense and would likely see Jurgen Klopp re-enter the market for a central attacking addition.

Should Liverpool Allow Divock Origi To Leave This Summer? 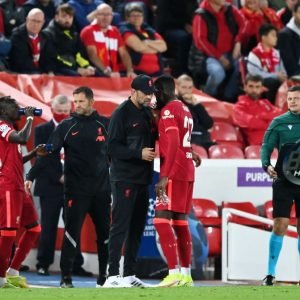 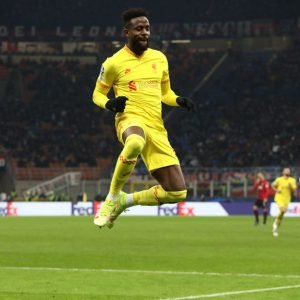