Liverpool target Marcos Asensio has reportedly been given a contract ‘ultimatum’ at Real Madrid.

The 26-year-old forward has been linked with a move to the Reds previously and a summer departure could now be on the cards.

🚨| Marco Asensio is on the market: Juventus, Liverpool and Milan are interested. He has a contract until 2023 and must be transferred (or renewed) in 2022 so that he will not leave for free.@tgm46 [🥇] pic.twitter.com/avMDeovVvP

According to a report from Spanish newspaper Sport (via Sport Witness), Asensio has until June 30th to agree to new terms at the Bernabau.

The report claims that Los Blancos would have ‘no problem’ selling the 26-cap Spain ace at the end of the season.

Liverpool have previously been billed as the ‘main bidder’ for Asensio and this latest report suggests that the Anfield club would make a move.

So far this season the man once described as boasting an ‘unlimited ceiling’ by Guti has scored 10 times and provided one assist in 33 appearances across all competitions.

Valued at £36million and under contract in Spain until 2023 (Transfermarkt), Real Madrid are right to potentially cash in on the versatile star.

For Liverpool, adding Asensio to the attacking ranks in the summer would be a smart move for the right fee.

Capable of playing in a plethora of positions across the frontline, the former Mallorca youngster would be a welcome addition to Jurgen Klopp’s options. 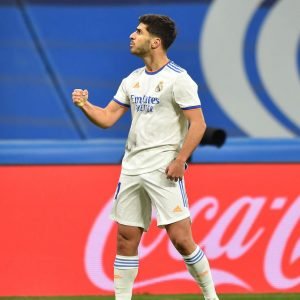 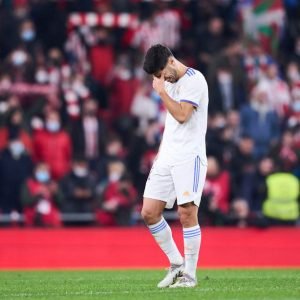