There was palpable concern amongst Liverpool fans on Thursday night as star winger Sadio Mane was forced off before half-time in Togo.

The 29-year-old was replaced before the half-hour mark as the Lions drew 1-1 in a World Cup qualifier.

Mane appeared to be distraught with the situation, causing Kopites to panic having already lost a host of key players in recent weeks.

However, Senegal manager Aliou Cisse acted to cool fears in his post-match interview.

Reds’ boss has already had to cope without Harvey Elliott, Thiago, Fabinho and Naby Keita as well as facing a prolonged spell without Roberto Firmino.

So far this season Mane has looked back to his brilliant best, scoring eight times in 15 appearances.

Table-topping Senegal are set to face bottom side Congo on Sunday and Liverpool will hope their 75-cap ace is kept well away from the action.

Meanwhile, Takumi Minamino assisted the only goal of the game as Japan overcame Vietnam whilst Kostas Tsimikas played 90 minutes for Greece.

Alisson kept a clean sheet overnight for Brazil as Fabinho came on for the final five minutes.

This was very nearly all Kopites’ nightmares coming at once.

Already down to the bare bones somewhat in terms of attacking and midfield options, Liverpool need a clean bill of health across this break in order to come back firing on all cylinders.

Will Liverpool Challenge For The Premier League This Season? 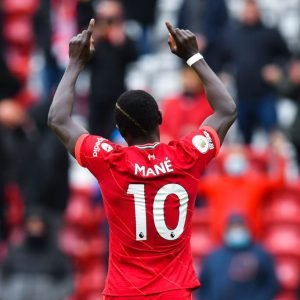 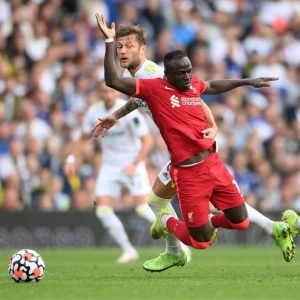