Liverpool have made an enquiry for Paris Saint-Germain attacker Gonçalo Guedes.

We understand the club are considering a loan move that would include the option to buy the player permanently.

While Guedes is not viewed as one of the club’s top transfer targets, he could be seen as an alternative to other targets with Jurgen Klopp looking to strengthen his squad this summer.

Guedes spent last season on loan at Valencia, where he caught the eye of several teams around Europe with a string of impressive performances. 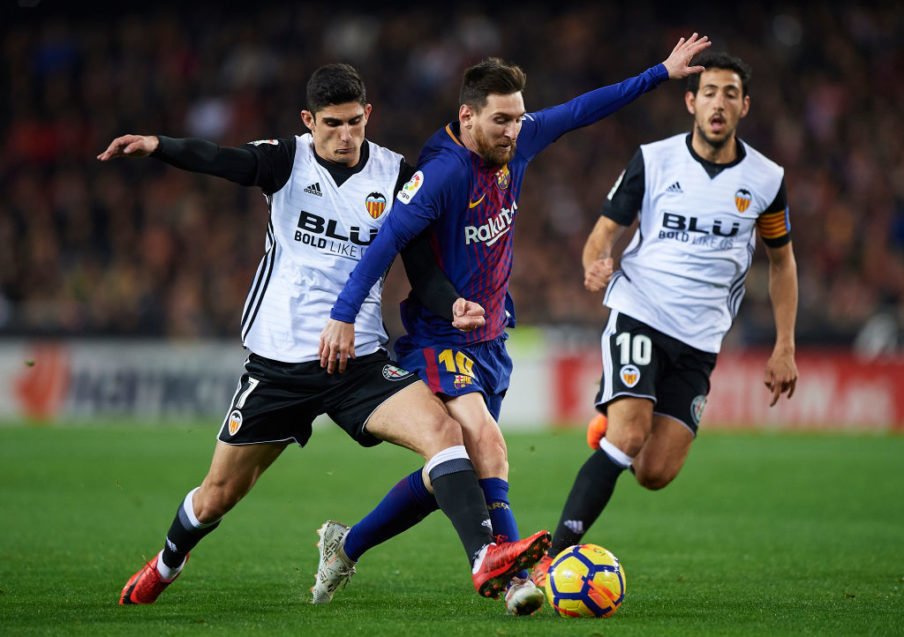 Previous reports have claimed that Valencia are keen on keeping the player permanently but they are likely to be priced out of a deal.

Bought as a player for the future, Guedes has been unable to breakthrough in the French capital.

Competition for places in Paris means game time has been hard to come by for the Portuguese attacker, who joined the club back in 2017 from Benfica.