Liverpool have identified Real Betis full-back Junior Firpo as the replacement for Alberto Moreno this summer, according to reports.

The Reds are keen on signing a left-back during the current window to support and challenge first-choice Andrew Robertson, with Moreno having left on a free following the expiration of his contract.

Jurgen Klopp has highlighted the 22-year old Spaniard as the ideal replacement for Moreno, with the Spain Under-21s international having impressed in La Liga last season. 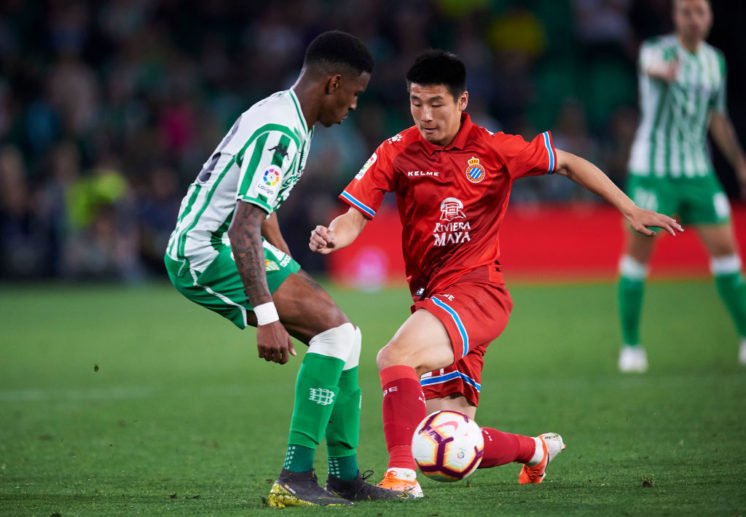 Spanish outlet Sport claim, as reported by Mirror Sport, that Betis would demand Liverpool pay Firpo’s £45million release clause if they want to land the defender.

While that appears to be quite high for a defender not likely to start in the Premier League, Jurgen Klopp has previously claimed that he has money to spend this summer, and that he isn’t afraid to do so when and if required.