Liverpool are one of the clubs interested in signing Wolverhampton Wanderers speed merchant Adama Traore this summer, according to a report from Le10Sport.

Bayern Munich, Manchester City and Manchester United have also been linked with moves to sign the 24-year-old, but it remains to be seen if Wolves would consider selling him.

The Spaniard is under contract at Wolves until 2023, so the Midlands-based club have absolutely no reason to cash in on the winger unless they can do a deal on their terms.

Seeing as The Reds are a side that loves to attack with pace, Traore could be a perfect fit at Liverpool, if he were to make a move to Anfield.

He’s scored six goals and has ten assists for Wolves already this season and he could be a handy signing as a squad player if he could replicate those numbers at Liverpool.

If Jurgen Klopp is looking for a quick winger to act as a backup option to Sadio Mane and Mohamed Salah, he could do a lot worse than sign Traore. 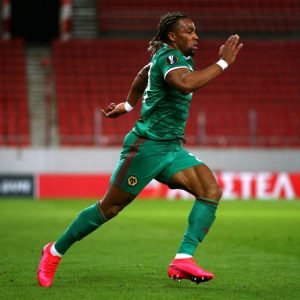 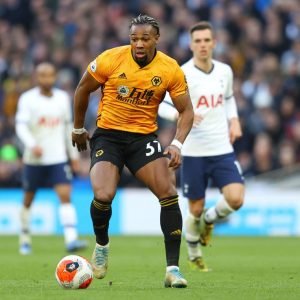