A number of Liverpool fans have been reacting to the news that Virgil van Dijk has undergone successful surgery on his knee.

The Dutchman suffered cruciate ligament damage earlier this month, following a dreadful tackle by Jordan Pickford in the Merseyside derby away to Everton.

It was immediately clear that Van Dijk’s injury was serious and he is now widely expected to miss the remainder of the season.

The 29-year-old’s absence is sure to hit Liverpool hard, considering the monumental impact he has made at the club, since arriving in January 2018.

He has built a reputation as the world’s best centre-back, transforming the Reds’ back-line and inspiring them to both Champions League and Premier League glory.

On Friday, Liverpool confirmed that Van Dijk had undergone surgery on his injury and that it had been a success.

It is a crucial step in the Netherlands international’s recovery, which is set to last many months.

It was a positive piece of news for Liverpool fans to hear, with surgery such a key aspect of the recovery process.

These Reds supporters have taken to Twitter to provide their reactions to the news, wishing Van Dijk all the best in the process.

The Road to Recovery begins for the World's Best Centre Back. ❤️🇳🇱#LFC | #YNWA pic.twitter.com/AmwVMM4CVI

Get well soon big man. We're all here with you. #YNWA

Speedy recovery my man, we miss you ❤️

Get well soon GOAT, will be waiting for you.
YNWA 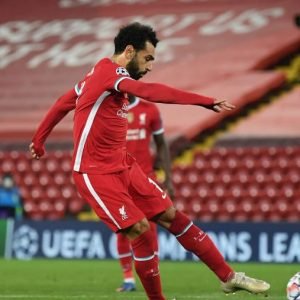 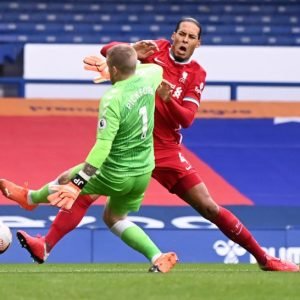