Liverpool midfielder Georginio Wijnaldum is a reported target for Serie A club Inter Milan, according to Italian news outlet FCInterNews.it.

The Dutchman’s contract with the reigning Premier League champions is due to expire at the end of this season and, as things stand, it seems there is no new deal on the horizon.

Despite the ongoing uncertainty over his future, WIjnadlum remains a pivotal part of Jurgen Klopp’s side and is second only to Andry Robertson in terms of minutes played in the league this season.

However, after interest from Barcelona in the summer, which is expected to be revived, Inter are now reportedly in contention to sign the 30-year-old and have already been in ‘contact’ with the midfielder’s agent.

FCInterNews.it claimed that Wijnaldum represents the perfect candidate for Antonio Conte’s midfield and he will apparently ask the Nerazzurri for a four-year contract with a ‘top figure’ salary.

With Wijnaldum and Liverpool seemingly no nearer to reaching an agreement over a prolonged Anfield stay, as each day passes it seems increasingly likely that the coming months could spell the end of the Dutch international’s five-year stay in Merseyside.

The Reds are repeatedly linked with numerous replacements and, as such, it’s hard to believe that those close to the club don’t also foresee an impending exit in the near future.

If Liverpool are resigned to losing Wijnadlum when his contract expires, January would present the final opportunity to land a fee for the midfielder. However, with his continued importance to Klopp’s plans, the German may wish to hang tight to get every last game out of the former Newcastle man. 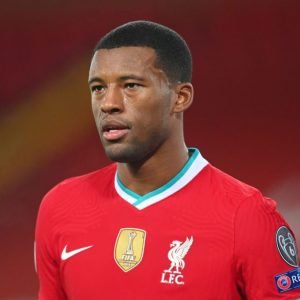 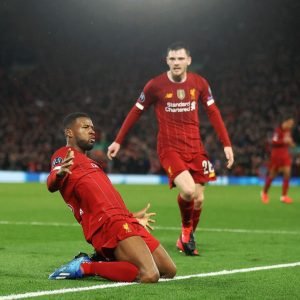