Liverpool may have been dealt a major blow in their apparent pursuit of Brighton midfielder Yves Bissouma, according to a report from Football London (via TEAMtalk).

Bissouma has been attracting plenty of interest from around the Premier League, with the Reds singling out the 24-year-old as the ideal replacement for contract rebel Gini Wijnaldum.

However, the potential fly in the ointment for Liverpool has arrived as the report from Football London claimed that Bissouma ‘would choose Arsenal over any other Premier League club’.

The presence of his former Lille teammates Gabriel Magalhaes and Nicolas Pepe at the Emirates Stadium has been highlighted as significant in the Mali international favouring a move to north London.

Bissouma has gone from strength to strength since his arrival at the Amex Stadium in 2018 and is currently enjoying statistically the best season of his career so far. His 16 league appearances (all starts) have seen the energetic midfielder average an unprecedented 6.97 match rating with Sofascore.

Following his arrival at Brighton, his former team-mate Dale Stephens hailed Bissouma‘s ‘incredible’ ability and said he had the ‘most ability in a young boy that I’ve played with.’

Liverpool may find themselves with a major vacancy to fill in the summer should the Wijnaldum saga not be resolved in the coming weeks and months.

The Brighton ace was believed to be one of the favourites to fill that void, but with his preference for Arsenal now seemingly set in stone, Jurgen Klopp must set his sights elsewhere.

The Liverpool squad may boast an abundance of midfield options, each with viable claims to playing a starring role. However, with Klopp’s demands on his players so high and with injury issues getting the better of at least two of the midfield stars, the German needs high-quality options to fall back on at all times – which is why the apparent end of the Bissouma pursuit feels so disappointing. 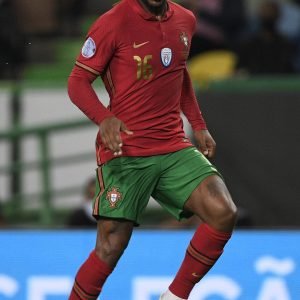 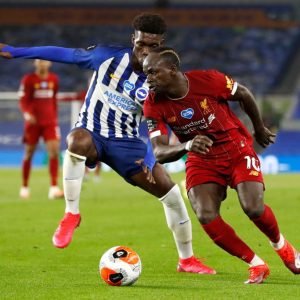