The Dutchman’s future has been in the balance for some time after the 30-year-old held off on putting pen to paper to extend his contract beyond this summer.

Since compatriot and former Netherlands national team boss Koeman was appointed at the Nou Camp, he has expressed his desire to bring the Liverpool ace to the Catalan giants, further fuelling the belief that this could be Wijnaldum’s last season as a Red.

The most recent report from Bosch claimed that a transfer entourage of Carles Tusquets, Òscar Grau and Ramon Planes, as well as Koeman, will meet to discuss potential transfers, with Wijnaldum a key talking point.

As such, Bosch added that the hierarchy and Koeman himself are ‘confident’ they can lure the 62-cap Netherlands star to Barcelona and rekindle the working relationship the pair had at international level.

Despite the uncertainty over the 30-year-old’s long-term future on Merseyside, Jurgen Klopp hasn’t wavered in his undeterred faith in theenergetic midfielder – amidst injuries and rotation, Wijnaldum has been the German’s most-utilised option in the middle of the park this season.

Credit to the player in all of this – whilst there may well be doubts in his own head over where his future lies, he is yet to publicly air any grievances and instead has pressed on with the task at hand in serving Liverpool with aplomb.

However, it seems the Barcelona crusade lead by Koeman isn’t slowing any time soon and ultimately the summer could spell the end of the Anfield road for Wijnaldum.

Can Liverpool Afford To Let Georginio Wijnaldum Leave In The Summer? 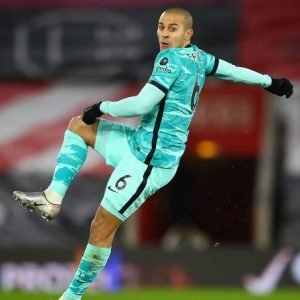 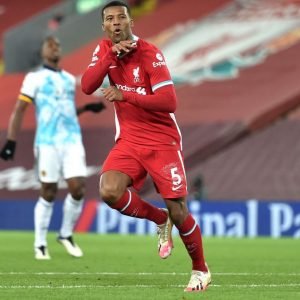