Liverpool have been dealt a potential blow in their attempts to sign Kylian Mbappe, with the Frenchman claiming he could stay put at Paris Saint-Germain.

The 22-year-old’s future is up in the air, with his current PSG deal expiring at the end of next season.

That means the Ligue 1 champions may only be able to sell the £162million-rated forward for a huge fee this summer, with Liverpool and Real Madrid reported to be the front-runners.

In an interview with Telefoot [via journalist Fabrizio Romano on Twitter], however, Mbappe hinted that he is happy to stay put at PSG:

We are talking with the club, I am also reflecting on it. If I sign it will be to invest myself long term here. I feel good here. I will soon have to make a decision. If I extend, it’s so that I stay.

This would be a blow to Liverpool’s hopes of bringing in the French superstar this summer, should he be a genuine target.

Mbappe is widely considered one of the world’s best players currently, with his age meaning he could be at the top for around a decade.

If Liverpool can’t get Mbappe, it will be interesting to see if they turn their attention to Borussia Dortmund striker Erling Haaland instead – arguably the other most exciting young player on the planet at the moment.

The Reds have been linked with a sensational move for the Norwegian, so it may be one to keep an eye on. 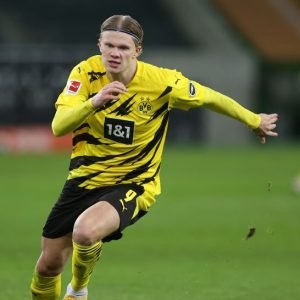 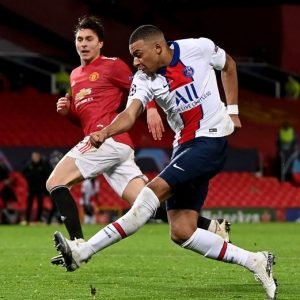