Liverpool captain Jordan Henderson begrudgingly left the Merseyside derby early on Saturday evening and it has since been reported that the inspirational leader will spend a ‘significant’ spell on the sidelines.

Henderson joins a long list of Reds players currently unavailable and Kopites have been bemoaning their luck this season in their masses.

Already without Virgil van Dijk, Joe Gomez and Joel Matip, Liverpool manager Jurgen Klopp had been forced to use Fabinho and Henderson in central defence despite being midfielders by trade.  Having recently lost the Brazilian to injury, the captain’s absence is another huge blow to the defending champions.

These members of the Anfield faithful have taken to This Is Anfield‘s tweet to react to the news, and many believe there are greater powers at play…

Twitter: As if it couldn’t get worse. Oh wait… https://t.co/T6X4XJWxRS (@rahulpuri)

Twitter: Somebody knock me out and wake me up next season. https://t.co/g9dmZd2rrc (@PhoenixTears45)

Twitter: There is voodoo at work this season and I refuse to hear otherwise https://t.co/CuVlN9GOF3 (@LiamT_LFC)

Will Liverpool Get Top Four? 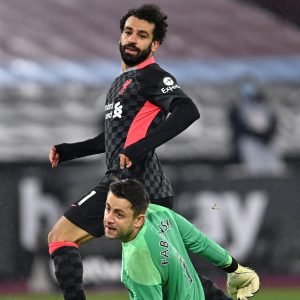 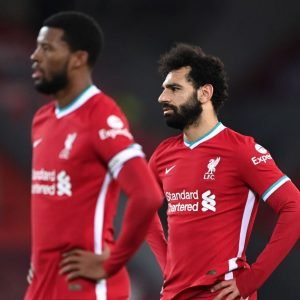