Fabinho has ‘stepped up’ his injury recovery and could be available for Liverpool’s clash with Sheffield United this weekend.

That’s according to the Times, who claim that the Brazilian is working hard on returning to the fold, having not featured since the 4-1 defeat to Manchester City earlier this month.

Fabinho has been struggling with a muscle problem, but it is hoped he could play in the Premier League clash away to the Blades on Sunday evening, even though that ‘remains to be seen’.

The 27-year-old has been a huge loss for Liverpool, having thrived so much at centre-back this season.

Fabinho has arguably been the Reds’ Player of the Year so far, along with Mohamed Salah, so the importance of getting him back is huge, and would be a much-needed boost.

With Jordan Henderson now out injured as well as Virgil van Dijk, Joe Gomez and Joel Matip, the need to have him back on the pitch is even greater.

The hope is that this full week without a game works in Fabinho’s favour, giving him more time to recover before taking to the field at Bramall Lane.

Without him, Liverpool may have to play Nathaniel Phillips and Ozan Kabak as a centre-back pairing, which is far from ideal. 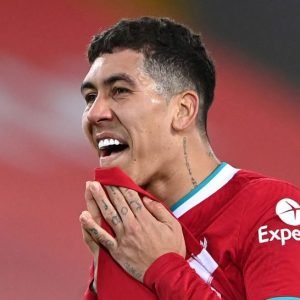 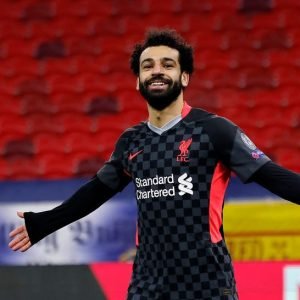