Mohamed Salah was ‘like Messi’ during his time at Chelsea, according to his former teammate Filipe Luis.

The Egyptian spent a period at Stamford Bridge between 2014 and 2016, but failed to impress there, scoring just twice in 19 appearances for the Blues.

Salah clearly impressed in training, however, if Luis’ words are anything to go by, with the Brazilian telling the Guardian that he looked like all-time great Lionel Messi, such was his quality:

I suffered Salah in training, pfff. When he went Fiorentina, I said: ‘Why are you going, Momo? This is Chelsea.’ And he said: ‘I need to play.’ I thought: ‘This kid’s good.’

He never went for money or to win more; he went to show he could play. In training he was like Messi. Really, like Messi. Ask anyone.

Salah was written off by some after his spell with Chelsea, with his arrival at Liverpool met with some derision.

The 28-year-old has been sensational for the Reds, however, netting an incredible 118 times in just 187 matches, and outlining his status as one of the world’s best players.

The Messi comparisons are easy to see, with Salah possessing the legendary Argentine’s left foot, diminutive frame and ability to wreak havoc from a drifting right-sided role. 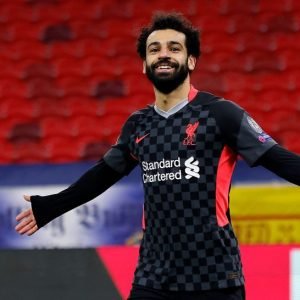 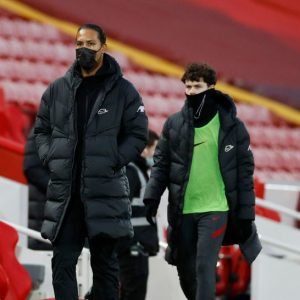