Andy Robertson has addressed rumours of a dressing room fight that took place with Alisson recently, describing it as “nonsense”.

Liverpool find themselves in one of their lowest-ever periods under Jurgen Klopp, having been so dominant over the last few years.

The Reds have lost their last four Premier League games in a row, leaving their chances of finishing in the top four hanging by a thread.

It was alleged that a bust-up took place between Alisson and Robertson took place after one recent defeat, but speaking to Sky Sports [via Rousing The Kop], Robertson dispelled the myth:

I don’t look like the boxing type, do I! The last two people to fight in the dressing room are myself and Ali, to be honest.

When you get a couple of bad results, in current times I think people are sitting at home a bit bored and obviously somebody made up a rumour that the gaffer didn’t come home whereas me and Ali were fighting.

I love how I was the one who ended up with the burst lip. I would rather it was the other way about but beggars can’t be choosers!

The stuff that was getting written was a lot of nonsense. For the players and everyone in the training ground, we just need to block all that out.

Teammates clash with one another all the time away from the cameras, so frankly, even if Robertson and Alisson had fought, it wouldn’t have been any great story.

Liverpool possess a wonderful team spirit, however, so the rumours did still come as something of a surprise, especially with Alisson and Robertson two laid-back characters a lot of the time.

It’s great to see Robertson laugh it all off in typically dry fashion, though, showing that the story didn’t affect him in the slightest. 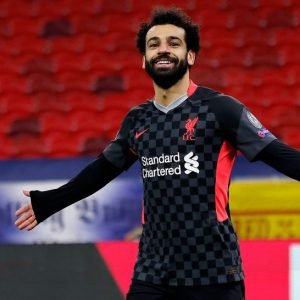 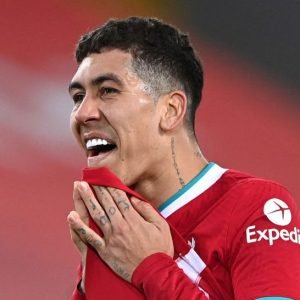