The Serbian centre-back looks set to be embroiled in a transfer tug-of-war this summer as Manchester United and Borussia Dortmund join the pursuit.

Milenkovic’s contract expires in the summer of 2022 and the Reds are believed to have made their feelings known towards the player’s representatives. Gazzetta dello Sport claimed hat the 23-year-old is ‘destined’ to move to the Premier League and this summer could present the final opportunity for Fiorentina to demand a premium fee for their 6 foot 4 powerhouse.

Milenkovic, who is valued at £25.2m by Transfermarkt, has appeared in all but two of the Viola’s Serie A matches this season and has earned an average Sofascore match rating of 7.07 for his efforts.

It remains to be seen whether deadline day arrivals Ozan Kabak or Ben Davies will have a long term future at Anfield. Kabak is essentially on a six-month trial before his loan deal expires; and having yet to make his Reds debut since stepping up from Championship side Preston, Davies remains an unknown quantity at the elite level.

Therefore, signing a centre-back is likely to be high on the list of priorities this summer given the injury problems throughout this campaign, and Milkenovic would be the ideal candidate. 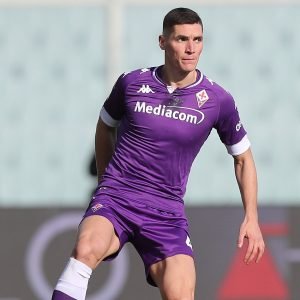 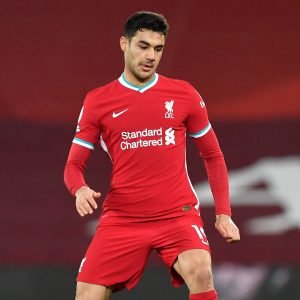