The Liverpool superstar has gained a reputation for going to ground too easily in games, often failing to win free-kicks and penalties.

Salah again saw nothing go his way in Saturday’s 2-0 defeat Everton, despite appearing to be pulled back in one instant.

Speaking on talkSPORT, Jordan admitted he rates the 28-year-old as a footballer, but cannot stand other aspects of his game:

There is no doubt that Salah goes to ground too easily at times, but this bizarre witch hunt against him shows no sign of slowing down.

Diving and cheating is something that has existed in football for many decades – Liverpool’s No.11 hasn’t invented it all of a sudden!

There are numerous players who are equally guilty of such antics in the Premier League, with Jack Grealish, Raheem Sterling and Harry Kane all good examples, to name just a few.

English players are generally given a free ride in that respect, being protected by the media, with foreign players receiving criticism instead, especially Salah. 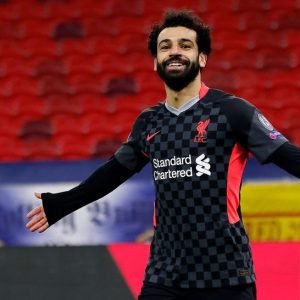 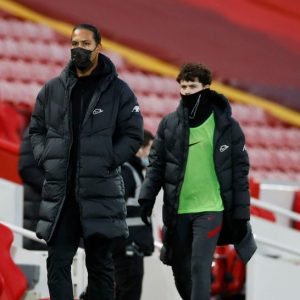