A number of Liverpool fans have been showing their displeasure at Jon Moss refereeing the weekend clash with Sheffield United.

The Reds make the trip to Bramall Lane on Sunday evening, looking to avoid a fifth consecutive Premier League defeat.

It has been a dismal run for Jurgen Klopp’s champions, but they simply must respond impressively in the coming weeks, or risk missing out on a top-four finish, which would be disastrous.

Sheffield United may be bottom of the table and on their way back to the Championship, but it could still be a tricky outing for Liverpool.

Moss has been confirmed as the referee for the game, with Andy Madley on VAR duties.

The last Liverpool match that Moss took charge of was the 3-1 win at West Ham last month – he was also referee for the 7-0 victory at Crystal Palace – which does at least bode well.

These Reds supporters have been reacting to Moss’ appointment on Twitter.

Personally, I prefer refs who can keep up with play…

Doesn't make a difference these days, they let var ref.

I don’t like the way he can’t keep up with a quick counter attack, then overrules the linesman. The introduction of VAR should help with this though.

Not bad tbh. At least the ref isn't from Manchester 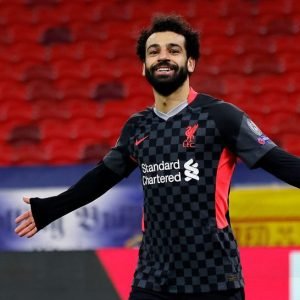 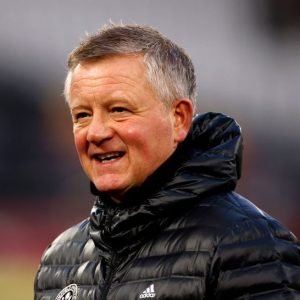