Former Premier League striker Gabriel Agbonlahor has said that Ben Davies should start for Liverpool against Sheffield United this weekend.

The Reds make the trip to Bramall Lane on Sunday night looking to avoid a fifth league defeat on the bounce. Jordan Henderson is out of the game through injury, meaning that Jurgen Klopp’s centre-back options are now even more limited.

It could be that Davies comes in for his Liverpool debut, with Agbonlahor telling Football Insider that Klopp should start the former Preston man:

He was brought in to help them and now he’s going to have to play him.

Maybe this is the game, against a Sheffield United team not in great form, he can get 90 minutes under his belt and get a clean sheet.

You say that, but I’m sure Chris Wilder will be targeting that Liverpool defence and play more attacking.

It makes perfect sense for Davies to start on Sunday – frankly, if he isn’t going to play in this game, when will he?

The Blades are bottom of the league and Liverpool need to start playing people in their natural positions in order to bring balance to the team.

It might not be a perfect situation, with Davies potentially partnering Ozan Kabak in a brand-new pairing, but even if Fabinho is fit, it would be nice to see him back in midfield. 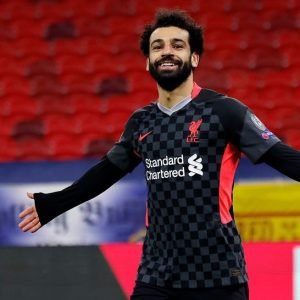 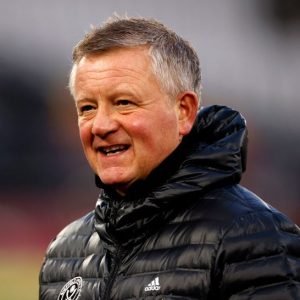