The Spurs midfielder has impressed this season, scoring three goals and registering one assist in the Premier League.

Despite the Frenchman’s quality, somebody who doesn’t think he would oust any of Liverpool’s midfielders from the side is Ferdinand.

Speaking on Rio Ferdinand Presents FIVE [via HITC], the former United and England centre-back gave his assessment of the Spurs man:

I love Tanguy Ndombele, but who is he going to play for? Does he get in the Liverpool team? No. He is not getting into the Liverpool strongest team.

It may be rare to hear Ferdinand actually pay Liverpool a compliment, given his United ties, but he is spot on about Ndombele.

The France international is a silky, effective player in his own right, but it is hard to justify putting him ahead of the likes of Fabinho, Jordan Henderson, Gini Wijnaldum and Thiago in the Reds’ midfield pecking order, to name just a few.

In fact, not only would he not start regularly for the reigning champions, but he could also struggle to make the matchday squad, such is the midfield depth at Jurgen Klopp’s disposal, with Curtis Jones a maturing talent and Naby Keita a key man when he is injury-free.

It remains arguably Liverpool’s strongest area of the pitch, in terms of the options available when everyone is fit.

Would Ndombele get into Liverpool's midfield? 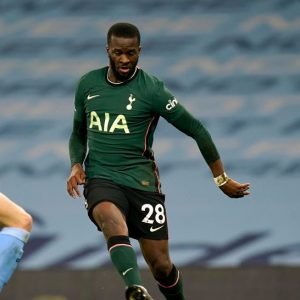 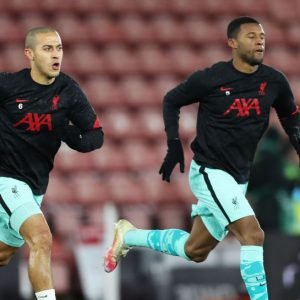