Liverpool are willing to offer €65million (£56m) for the services of Inter Milan star Nicolo Barella this summer.

That’s according to InterLive, who claim that the Reds are keen on snapping up the midfielder, following an impressive season to date.

Barella has scored three goals and registered five assists in Serie A in 2020/21, helping Inter build a four-point lead over rivals AC Milan at the top of the table.

It is believed that Inter want to keep hold of the 24-year-old, however, viewing him as a key man moving forward.

Barella is a fantastic player who looks to be heading towards his prime, proving to be such an influential performer for Inter.

While his goal and assist return prove that he possesses quality in the attacking third, he is also an effective defensive player, averaging 1.8 tackles per game in Serie A this season.

That is superior to the likes of Jordan Henderson (1.1), James Milner (1.0) and Naby Keita (1.0) for Liverpool in the Premier League since the start of the campaign, highlighting how effective he is in that area.

That being said, whether or not Jurgen Klopp is willing to spend as much as £56million on a midfielder, when he already has a plethora of options there, remains to be seen.

Would Barella be a good signing for Liverpool? 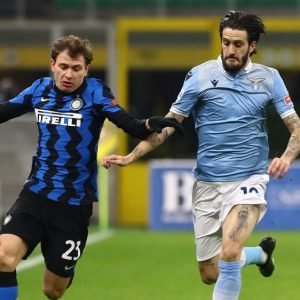 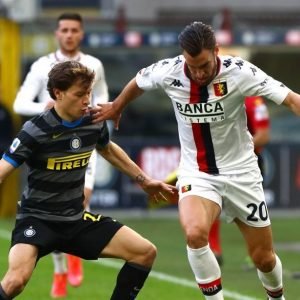