Jamie Carragher has used Gini Wijnaldum as a reason for Liverpool’s current failings, suggesting the midfielder looked fatigued against Chelsea.

The Reds suffered yet another defeat at Anfield on Thursday night, losing 1-0 to the Blues after Mason Mount’s first half strike.

It was a woeful performance from the Premier League champions, whose season is getting worse by the week.

Speaking on Sky Sports during the game [via HITC], Carragher said Liverpool looked leggy, using the relentless Wijnaldum as an example:

We talk about Liverpool on the high press and how often they win the ball back. I can’t remember once tonight where they have won the ball back in a dangerous position.

Some Liverpool players look like they can’t run. I was just watching Wijnaldum there, he just let the player go – Chilwell just looks so much sharper and quicker.

There is so much going wrong for Liverpool at the moment, from injuries to bad form, but fatigue does also appear to be a reason, both mentally and physically.

The Reds barely had any time to actually enjoy their title win last season, having very little pre-season, too, before having to go again and match their brilliance for a third year in a row.

Everything looks like it is catching up with them now and Wijnaldum epitomises that, having played so much football because of injuries to others. He usually gets the better of opponents with his physicality and energy, but that isn’t happen regularly now.

It is becoming increasingly clear that the end of the season can’t come soon enough for Liverpool – a summer break and a chance to recharge the batteries could do Jurgen Klopp and his players the world of good.

Will Liverpool beat Fulham on Sunday? 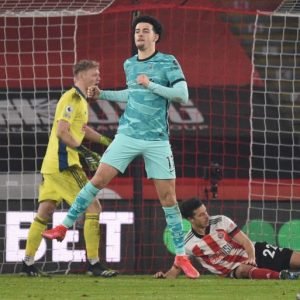 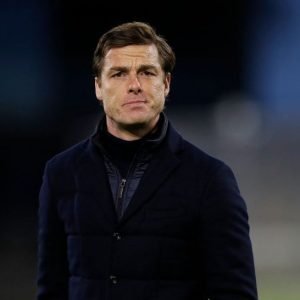