A number of Liverpool fans have been bemoaning the appointment of Kevin Friend as referee for the Reds’ clash with Fulham.

Jurgen Klopp’s suffered another dire night at the office on Thursday, losing 1-0 at home to Chelsea.

It means Liverpool have now lost five Premier League games in a row at Anfield – a staggering statistic, considering what a fortress their home has been under Klopp.

The Reds host struggling Fulham on Sunday afternoon, with anything other than victory a disaster for the champions.

Friend will take charge of the match at Anfield, having recently refereed the 1-0 defeat at home to Brighton, as well as the disappointing 1-1 draw with West Brom on Merseyside. Meanwhile, Simon Hooper is on VAR duty.

It is not an appointment that has gone down too well, with Friend one of a host of referees who may not be on supporters’ Christmas card list this year.

These Liverpool fans have been providing their thoughts on him refereeing the Fulham game on Twitter.

Oh god. They did Brighton as well.

There was a time these appointments held water. All as bad as each other this season and seemingly lost all concept of the game. Much of a muchness.

Will Liverpool beat Fulham on Sunday? 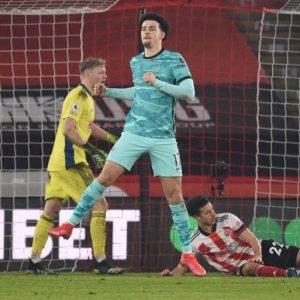 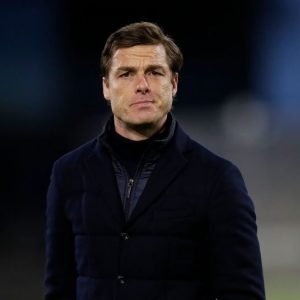