Currently enduring a mixed spell on loan at Southampton having joined on loan until the end of the season on deadline day, Minamino had become disenchanted with the Reds and serious doubts remain over his future.

The 26-year-old has scored twice since arriving at the Saints but has since found himself on the bench more often than not.

Phillips, who won the Premier League Golden Boot in 1999/2000 for Sunderland, told Football Insider that there remains a future for the Japanese forward in England.

There must be a reason he’s not hit the ground running. Maybe he’s not quite the player they thought they were signing. We’ve seen that happen over the years. Maybe he doesn’t suit the style. Maybe the quality is not what they expected. It is a shame. I’m sure if it doesn’t happen for him at Liverpool there will be plenty in the Premier League who will have a sniff, take him on and try and get the best out of him.

Liverpool landed Minamino from Red Bull Salzburg back in January 2020, having met a £7.25million release clause after being suitably impressed by the 28-cap star in UEFA Champions League group stage clashes.

Whilst nobody likes to call time on a new signings Anfield career prematurely, unfortunately, it does seem as though Jurgen Klopp may not be able to find a place in his plans for Minamino.

As the German boss looks to bolster his attacking ranks ahead of a renewed title charge next term, the sale of the man valued at £10.8million (Transfermarkt) could go some way to boosting the coffers. 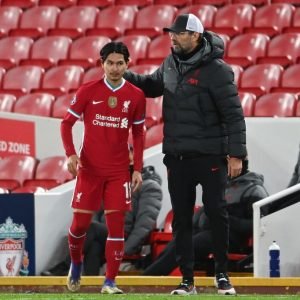 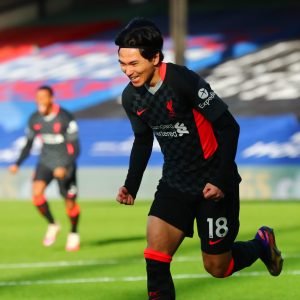