Former Liverpool centre-back Dejan Lovren has rounded off a trophy-laden four-year spell with another domestic title over the weekend.

Having left the Reds on the back of lifting the Premier League at the end of the 2019/20 campaign, the Croatian defender joined Russian top-flight side Zenit St Petersburg for £10.9m (BBC).

Zenit’s resounding 6-1 victory over Lokomotiv Moscow last weekend saw the Russian side clinch the league for a third consecutive season.

That title success meant Lovren, who has played 21 times in the Premier Liga this season, has now reached the World Cup and UEFA Champions League final, won the Champions and Premier League and now lifted the Russian league in the last four years.

Twitter: Congratulations to Dejan Lovren on winning the title in Russia this weekend.

For a player who was often vilified for his mistake strewn performances whilst on Merseyside, the 31-year-old has forged quite the reputation for reaching the pinnacle of competitions.

Whilst hindsight is certainly a marvellous thing, Jurgen Klopp may rue the decision to allow Lovren to leave Anfield last summer.

Overall the 64-cap Croatian was at best fourth choice, however, the fourth choice quickly became a necessity as the Reds suffered season-ending injuries to all three senior central defenders.

Perhaps the self-appointed ‘one of the best defenders in the world’ wasn’t as far off the mark as we initially made out.

Should Liverpool Have Kept Dejan Lovren? 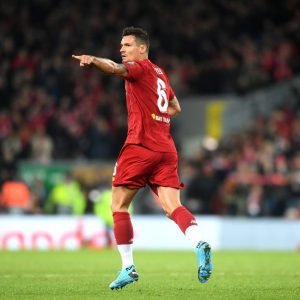 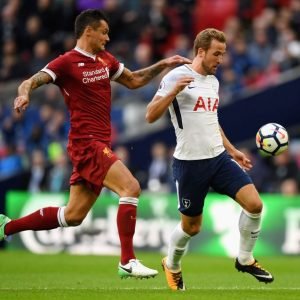