Liverpool Football Club could be a hive of activity this summer as Jurgen Klopp potentially prepares to oversee a minor overhaul of his playing squad.

Having ended a three-decade wait to lift the Premier League title in 2019/20, the Reds have fallen well below their mark this season and look to be in need of a reshuffle.

But, it’s not just potential incomings and outgoings that will see the hierarchy sat around the negotiating table as a host of key players approach a tipping point in their existing contracts.

Mohamed Salah, Sadio Mane, Fabinho, Roberto Firmino, Virgil van Dijk and captain Jordan Henderson are among those players in the final two years of their deals.

Journalist Matt Addison has been cited by The Anfield Buzz on Twitter this week in claiming at least a quartet of Reds will extend their stay at Anfield.

| Salah, Van Dijk, Fabinho and Henderson are certain to get new contracts, however Salah hasn’t received an accept… https://t.co/YI18EuAMCL (@TheAnfieldBuzz)

Unsurprisingly, the future of Salah has been cause for the most speculation, with reported interest from Real Madrid and Barcelona in signing the £99million valued Egyptian.

The ongoing Gini Wijnaldum saga aside, tieing star names down has been a strength in recent years at Anfield – perhaps owing to the club’s unwillingness to lose players for nothing.

Klopp will be desperate to build a squad around the aforementioned players and securing their futures will certainly be a huge relief to the German manager.

Should Liverpool Cash In On Mohamed Salah? 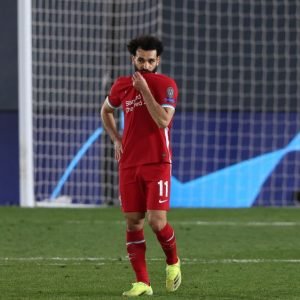 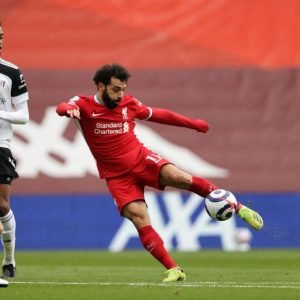