Liverpool could have been handed a boost in their pursuit of Memphis Depay this summer as Barcelona weigh up other transfer options.

The Reds have been credited with an interest in the Dutchman, who is set to become a free agent at the end of the season when his Lyon contract expires.

However, reliable journalist Fabrizio Romano has suggested the Catalan club won’t make any decision over the 27-year-old until the summer and also have Sergio Aguero in their sights.

Twitter: Sergio Aguero would be prepared to reduce his salary while playing at Barcelona… and of course with Leo Messi. Th… https://t.co/vVxHseBbwp (@FabrizioRomano)

The signing of Aguero, who is also set to become a free agent, would take up a striking role and an additional wage in Ronald Koeman’s squad, perhaps leaving Depay wondering whether a move to the Camp Nou is the ideal transfer.

This season the 62-cap winger has scored 21 goals and registered 10 assists in 38 appearances across all competitions.

Signing Depay for nothing would be sensational business this summer from the Reds.

A shortage of high-quality attacking options and a long-term injury sustained by Diogo Jota caused problems this season at Anfield, leaving the workload and goalscoring reliance on Sadio Mane, Roberto Firmino and Mohamed Salah.

Valued at £40.5million, the versatile forward possesses an abundance of qualities that would be hugely beneficial to Jurgen Klopp’s squad.

Predominantly operating from the left-wing, Depay would act as both direct competition and cover for an out of sorts Mane – something that Klopp has been crying out for this term.

As things stand, it could boil down to a choice between playing under former national team manager Koeman or joining up with compatriot and national team captain Virgil van Dijk. 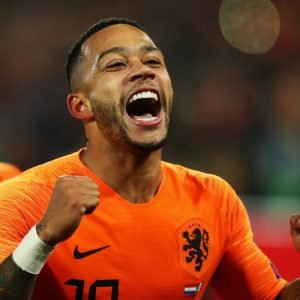 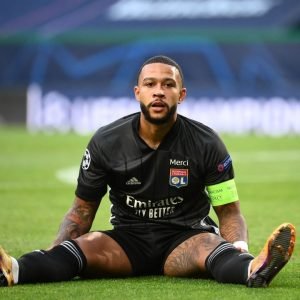