When Liverpool travelled to the south coast in January to face Southampton things were relatively rosy for the Reds.

Already without Virgil van Dijk and Joe Gomez for the remainder of the campaign, Jurgen Klopp had until that point kept his side in contention of the title – let alone a top-four finish.

Ex-Klopp favourite Danny Ings scored the only goal on a night that the slump truly kicked into gear.

The reverse fixture will see Liverpool welcome Southampton to Anfield on Saturday night for an 8.15pm kick-off.

Now, with top-four hopes hanging by a thread, former Anfield icon Mark Lawrenson has predicted a victory this weekend for the Reds, albeit perhaps in vain, in his BBC Sport column.

I’m backing Liverpool to beat a Southampton team that is missing striker Danny Ings and does not have much to play for. But, even if they do take the three points on Saturday, it is going to be real struggle for Jurgen Klopp’s side to finish fourth now. Firstly, Liverpool are relying on the teams above them to slip up, which I can’t really see happening, but more importantly they are not playing well enough to go on the kind of run they need to make up ground.

Ings’ absence will no doubt put a major dent in the Saints’ chances, given the 28-year-old has netted 10 Premier League goals in just 25 outings.

Liverpool currently sit seven points behind Chelsea in fourth in the Premier League – although the Reds do have a game in hand against arch-rivals Manchester United on Thursday.

Realistically, Klopp’s men need to win their final five matches and hope those above them drop points if UEFA Champions League football is going to return to full roaring Kop next season.

Whilst the top four could well prove to be beyond the Reds, at worst they have to strive for a fifth-place finish in order to avoid the newly formed third-tier European Conference League.

Whichever way things pan out, all associated with Liverpool will be desperate to see the back of the 2020/21 campaign. 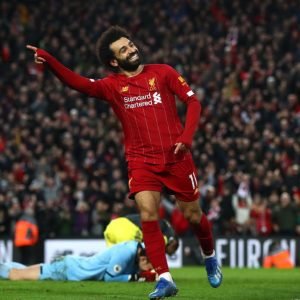 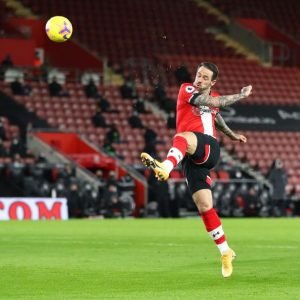 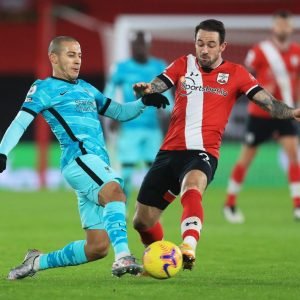