Liverpool will be hoping for vastly improved fortunes in their second season with Nike supplied kit having endured a rotten inaugural campaign with their new partners.

The Reds made the lucrative switch from New Balance having lifted the Premier League title at the end of 2019/20 and all looked rosy with the world.

Since donning the Nike kit, however, Jurgen Klopp‘s side have suffered a host of key injuries and as a result, their form has faltered.

As attention turns to 2021/22 on the field, the kit makers have already put together the new design for the fresh season – images of which have seemingly been leaked on social media.

In an article by Footy Headlines, as cited by The Kit Man on Twitter, the new home shirt can be seen in all its glory.

These look like images that will be up on the official sites when released.
Looking more and more like… https://t.co/mEfj4L8G4g (@LFCKits)

Further images from Watch LFC emerged yesterday, including the rumoured new away and third kit.

These designs certainly offer something a little more in the way of creativity from the current crop – something that hopefully rubs off on the players.

Whilst the vast majority of fans would rather see the Reds, Yellows and Whites play impressively rather than look impressive, new kits and kit releases are a huge part of the modern game.

Given the tribulations of this season, Kopites and Klopp himself will be hoping to see some fresh faces in the fresh designs

Can Liverpool Challenge For The Premier League Next Season? 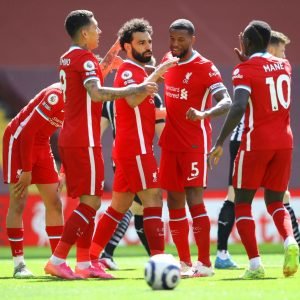 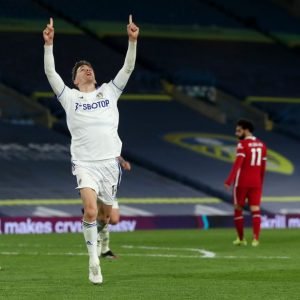