On this day (May 8) in 2002, Liverpool edged out Blackburn Rovers 4-3 at Anfield to cement second place in the Premier League behind Arsenal.

The Reds welcomed a familiar face to the dugout as iconic ex-captain Graeme Souness brought his Rovers side to the Scotsman’s former haunt.

Liverpool were managed by the late, great Gerard Houllier on a night whereby even the best defenders were well and truly put to the sword.

For Liverpool, it was yet another case of ‘always the bridesmaid’ in their quest for an elusive Premier League title – a wait that ended in 2019/20.

Back in the present day, Jurgen Klopp’s side takes on Southampton tonight hoping to maintain their top-four chances with, hopefully, a more comfortable evenings work.

Is Emile Heskey A Liverpool Favourite? 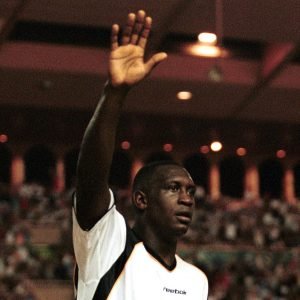 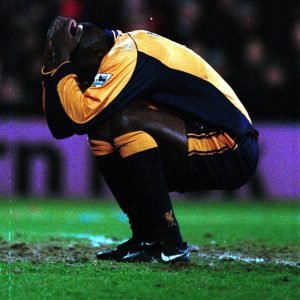