Watching Mohamed Salah light up the Premier League in a Liverpool shirt – Chelsea could be forgiven for wondering what might’ve been.

The west Londoners allowed the Egyptian to leave back in 2015, heading to Italian Serie A side AS Roma as a 23 year old desperate to resurrect his career following a difficult spell at Stamford Bridge.

Some 34 goals and 22 assists later, Michael Edwards and Jurgen Klopp went in search of the winger – signing Salah for £34million in 2018 (BBC).

Now Liverpool’s lynchpin having netted an astonishing 123 goals in 198 appearances, Bild journalist Christian Falk has claimed Chelsea have placed the superstar on their summer shortlist.

Despite the struggles within Klopp’s side moreover this season, the man hailed as ‘sensational’ by former Arsenal manager Arsene Wenger, has remained a consistently high performer.

Salah leads the clubs scoring charts with 20 Premier League goals – just one behind Harry Kane in the Golden Boot race.

If Liverpool harbour ambitions of challenging for top honours once again in 2021/22, they simply can’t be in the business of selling their most important assets, especially to domestic rivals.

There has been plenty of speculation over Salah’s future on Merseyside, with La Liga giants Real Madrid and Barcelona touted as the most likely destinations.

However, this season has proved even a sale abroad would severely weaken the Reds – although Klopp would certainly benefit from having the funds to spend in the transfer market.

Whilst a move to a Premier League club would hopefully be a non-starter, there is a debate whether the club would sanction a Philippe Coutinho and Luis Suarez-Esque transfer.

Should Liverpool Cash In On Mohamed Salah? 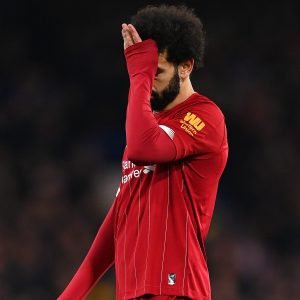 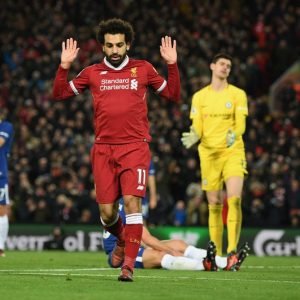