Liverpool kept their top-four destiny in their own hands on Sunday following a last gasp 2-1 victory over West Brom at the Hawthorns.

Alisson Becker was the unlikely hero in the dying moments as the Brazilian goalkeeper expertly diverted a Trent Alexander-Arnold corner into the far side netting.

Former Anfield icon and BBC Sport predictor Mark Lawrenson has backed the Reds to take their fight into the final day showdown with Crystal Palace on Sunday by overcoming the challenge of Burnley on Wednesday night.

Burnley will score and this won’t be a comfortable night for Liverpool – but I’d back the Reds to win. Jurgen Klopp’s side don’t know for sure that winning their final two games of the season will secure a top-four place because goal-difference may decide it, but all they can do is look after their side of things by taking the points at Turf Moor.

Lawrenson went on to claim Liverpool will indeed get a much-needed victory and predicted a 3-1 scoreline in their favour.

Given everything that has seemingly transpired against the Reds this season to finish inside the top four would be an achievement in itself.

All being well on Wednesday in Lancashire, the Reds will be roared on by 10,000 to the final and most important victory of the season at Anfield on Sunday.

Will Liverpool Finish In The Top Four? 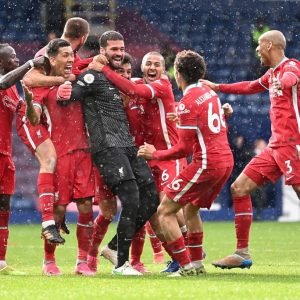 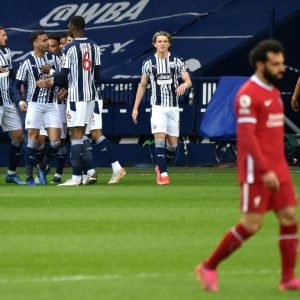