Intrigued Liverpool fans got their first sighting of their new man in live-action on Monday evening as Ibrahima Konate captained France Under 21’s against their Dutch counterparts.

Just hours after completing a £36million switch from RB Leipzig to the Reds, the 6’4 central defender was in Budapest playing in the Euro 2020 U21 quarter-finals.

Following the clash, Twitter user @PassLikeThiago complied a compilation video of Liverpool’s newest arrival for Kopites to assess their star.

Despite a disappointing 2-1 defeat, the 22-year-old showed excellent composure, strength and passing range from the back as well as dealing with one on one situations comfortably.

Overall the £31.5million valued star earned a Sofascore rating of 8.2 for his display – including six clearances, two key passes, and a 100 per cent duel success.

Kopites can begin to get excited.

Given the defender’s physical attributes alone it’s hard to believe the ace was even playing youth international football this week.

The Frenchman looks to possess similar traits to likely partner Virgil van Dijk – making the prospect of the duo a formidable one.

With Konate now on board, Jurgen Klopp is now well-stocked in the centre of defence, leading to attentions perhaps turning to other departments in need.

Will Ibrahima Konate Be A Success At Liverpool? 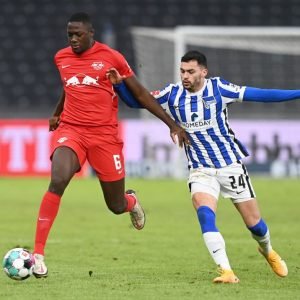 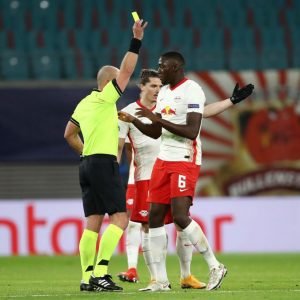