New Liverpool man Ibrahima Konate has signed for the Reds as a relative unknown to the majority of Kopites.

On the face of things, the 22-year-old would look to have all the raw attributes necessary to become a high-quality central defender.

However, semi-regular injury woes and subsequent fitness issues have meant the 6’4 Frenchman has been somewhat limited to first-team exposure in the last 12 months.

That hasn’t stopped the Reds shelling out the required £36million release clause in order to land their man from RB Leipzig this summer.

One man who would seem to know Konate better than most is the star’s first coach at youth level, Reda Bekhti, who has this week spoken to First Time Finish about Konate’s rise and potential.

‘If he continues to work hard and stays disciplined he can become one of the best defenders in the world.’

Having spotted the powerhouse his first trial at Paris FC before finally landing at French Ligue 2 club Sochaux – where he made just 13 first team outings before moving to Germany – Bekhti certainly believes in the defender’s ability.

Furthermore, the coach tipped the ace to become the ‘future boss of the French national team’ once a potentially illustrious playing career has come to an end.

Under the tutelage of Jurgen Klopp and alongside perhaps the best in the business in Virgil van Dijk next season – the sky truly could be the limit for the talented Frenchman.

At just 22 and with the likes of Joe Gomez still just 24, the Reds could be set up for years to come at the heart of the defence.

Who Will Partner Virgil van Dijk Next Season? 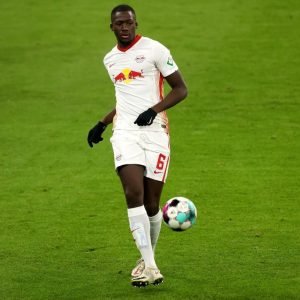 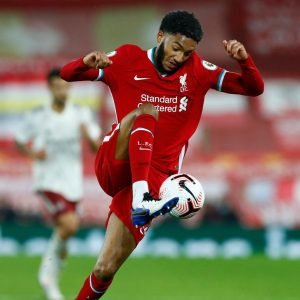 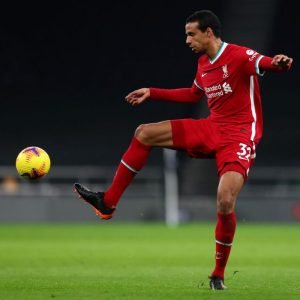