The 28-year-old could be named as one of three permitted overage players when the squad is announced on June 30th.

Recently the Egyptian FA have written to the Anfield club asking for permission to include the Reds’ top scorer in 2020/21 in their squad for the games.

According to Egypt’s U23 manager Shawky Gharib, as cited by the Liverpool Echo on Twitter, the forward has expressed his intentions to play a part.

Salah’s inclusion in the rescheduled showpiece event would directly impact Jurgen Klopp’s pre-season plans – something that the German manager has already expressed a reluctance to see happen.

The new Premier League season is due to get underway on Saturday, August 14, just days after the Olympics are due to end.

One saving grace for the Reds boss could be Egypt’s perilous group containing Spain, Argentina, and Australia.

Although winning an Olympic medal is somewhat of a once in a lifetime opportunity for a footballer especially, from a wholly selfish Liverpool perspective Salah’s involvement would be a huge blow.

Not only would the £99million valued man’s absence hurt preparations, but there is also the added complications of injury risk, lack of rest and current covid restrictions.

Furthermore, Klopp will have to guard against a host of star names leaving for the African Cup of Nations next January – a competition Salah has also qualified for along with Sadio Mane and Naby Keita.

All of these potential problems underline the need for additional strength in depth in the squad, something that can hopefully be addressed over the coming weeks.

Should Liverpool Stop Mohamed Salah Playing In The Olympics? 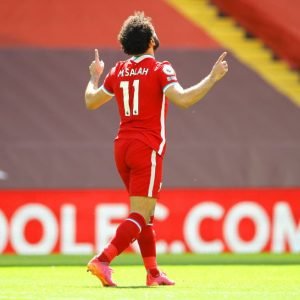 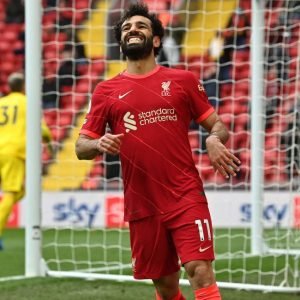