Liverpool are reportedly looking to raise in excess of £60million from player sales this summer in order to fund transfers.

As manager Jurgen Klopp attempts to bolster his own playing options, the general consensus is that any more arrivals following Ibrahima Konate through the entrance door at Anfield will be supplemented by departures.

That should be no issue for the Reds, however, who have a number of fringe players on the books unlikely to play a major part in Klopp’s plans.

This comes from a report from The Athletic, as cited by James Pearce on Twitter, claiming the club could raise around £15million of the target with the sale of Marko Grujic.

Twitter: Porto currently the front-runners to sign Marko Grujic with #LFC confident that plenty of interest from Italy and G… https://t.co/DllcMK9axW (@JamesPearceLFC)

The 25-year-old 11-cap Serbian spent the 2020/21 campaign on loan at FC Porto and could kickstart a permanent Merseyside exodus.

Other names mentioned within the report are Harry Wilson, Xherdan Shaqiri, Divock Origi and Takumi Minamino – all players that would likely demand upwards of £10million fees.

A host of stars even further down the pecking order such as Sheyi Ojo, Ben Woodburn and Liam Millar could also be moved on, whilst much-maligned goalkeeper Loris Karius is also a possible permanent departure this summer.

Whilst many would appreciate lavish spending regardless of player sales, this scenario is certainly no disaster for the Reds.

Given the sheer amount and calibre of the squad players available for sale, Michael Edwards should have no problem raising the funds to furnish Klopp’s targets this summer.

At least one central midfielder and additional attacking option are likely to be high on the list of priorities when the club reenters the market – hopefully, sooner rather than later. 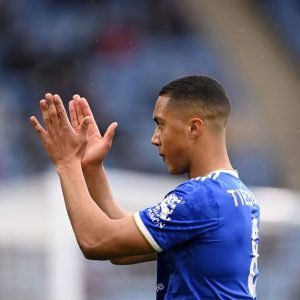 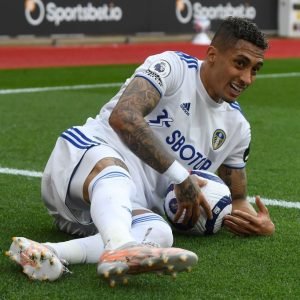