Liverpool have sorely missed the sight of Joe Gomez lining up alongside Virgil van Dijk at centre-back over the last nine months.

After the Dutchman’s season was brought to a premature end at Goodison Park last October, Gomez was dealt a similar fate whilst away on England duty just weeks later.

The double injury blow left Jurgen Klopp with only Joel Matip left standing as a recognised central defender – before the Cameroon ace was himself ruled out for the final months of the campaign.

All three Reds didn’t feature again following their injuries and both Van Dijk and Gomez have missed the opportunity to represent their nations at this summers European Championships.

Instead, the defensive duo are continuing on the road to recovery and have been completing their rehabilitation together in sunny Portugal, as captured on Gomez’ Instagram with the caption ‘On our way’.

The 24-year-old posted a series of videos as the two stars hope to be ready to return when Jurgen Klopp’s men reconvene for pre-season next month.

In their absence, the German manager was forced to mix and match at the back – eventually settling on Rhys Williams and Nat Phillips for the all-important run-in after loan signing Ozan Kabak was ruled out.

Despite all the issues the Reds finished third in the Premier League – thus ensuring UEFA Champions League football for the trio’s return and new signing Ibrahima Konate from RB Leipzig.

These clips are the most active either has looked during their rehabilitation period.

Twisting, turning and ball-work are comfortably the biggest steps made, boding well for a potential pre-season campaign with the rest of the squad.

Having these pair back fit and firing – perhaps more determined than ever – will be a huge boost to Liverpool’s chances next term.

There will however be a headache for Klopp when it comes to picking a first-choice partnership, with potentially at least four top-class central defenders available at any one time.

Who Should Be Liverpool's First Choice Centre-Back Partnership? 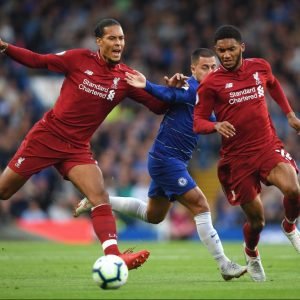 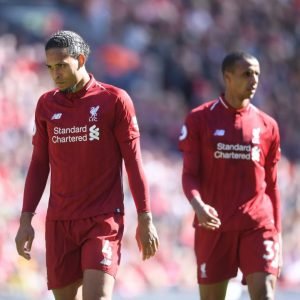 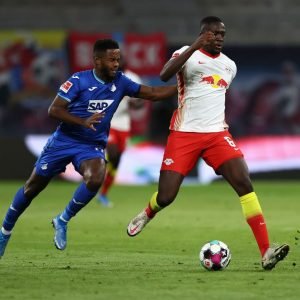 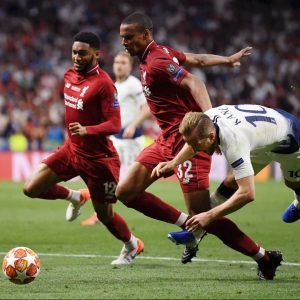