Liverpool manager Jurgen Klopp has been pictured enjoying the off-season in Spain alongside a former transfer target.

The Reds boss has been relaxing since guiding the side to what seemed at one point an unlikely third-place finish in the Premier League.

Despite the ongoing festival of football at Euro 2020, the German opted to take in a different competitive ball sport when attending the ATP Mallorca tennis tournament.

Klopp can be seen taking in the action whilst 2016 target and then Bayern Munich ace Mario Gotze sits ahead.

The 29-year-old attacking midfielder, now as PSV Eindhoven, played under the Anfield man at Borussia Dortmund and Klopp has previously hailed the ‘unbelievable’ ace as the best player he had worked with.

Despite earning 63 caps for Germany, Gotze isn’t part of the national team for the ongoing European Championships.

In 2020/21, the versatile midfielder scored six and assisted seven other goals in 25 appearances in all competitions.

Although the 2016 Kopite in many Reds may see this image as a sign the German is heading to Anfield to join ex-teammate Thiago in a summer move, it seems unlikely at this time.

Valued at £10.8million and under contract until 2022 in Holland (Transfermarkt), the 2014 World Cup final hero would represent a viable option – perhaps to replace Xherdan Shaqiri in the squad.

There is of course the possibility Klopp was simply catching up with a friend – whilst perhaps obtaining inside information on current target and PSV ace Donyell Malen.

Should Liverpool Make A Move For Mario Gotze? 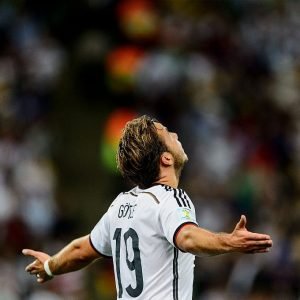 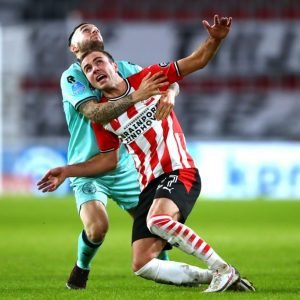