Liverpool continue to be linked with a sensational move for Leicester City midfielder Youri Tielemans this summer.

The Belgian has been named among a host of other midfield targets touted as potential additions to Jurgen Klopp’s squad in this transfer window.

Speculation over where the Reds will turn has been rife in recent weeks with the likes of Florian Neuhaus, Yves Bissouma, Florian Neuhaus and Saul Niguez all linked with an Anfield switch.

However, a fresh report from Belgian outlet Voetbal24, as cited by The Anfield Buzz on Twitter has claimed that the 24-year-old is looking to make the move happen.

| Tielemans is pressing to agree a deal to move to Liverpool this summer.

The report claims Leicester would be willing to sanction the departure of the 43-cap star were an offer of at least £64million be forthcoming.

Tielemans enjoyed another superb domestic campaign for the Foxes, scoring six and assisting another four goals whilst appearing in all 38 Premier League matches.

Described as a ‘fantastic’ player by former Liverpool favourite Emile Heskey, the midfielder was also the goalscoring hero in the 2020/21 FA Cup final win over Chelsea.

All things considered, signing Tielemans would perhaps be the most impressive of all mooted Gini Wijnaldum replacements.

Possessing the durability to match the Dutchman, the ex-Monaco man would also offer more in the way of an attacking threat based on goal contributions in recent seasons.

Albeit an expensive outlay, paying over the expected odds for a £49.5million valued player with many years at the elite level to come, may just prove to be an impressive piece of business.

Should Liverpool Break The Bank For Youri Tielemans? 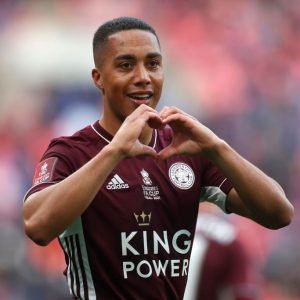 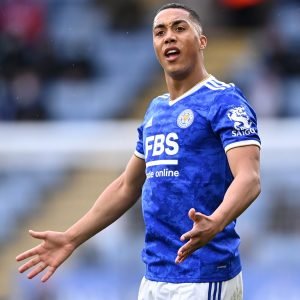