As the Reds look to raise funds for their own ventures into the transfer market, it’s expected a host of squad players will first have to be moved on.

Whilst those deals have been slow in materialising until now, interest in some of the lesser-seen stars at Anfield is now beginning to emerge.

Speaking to the Kopite podcast and as cited by LFC Transfer Room on Twitter, Goal correspondent Jones has named two of the most likely impending departures.

· “[Marko] Grujic & [Harry] Wilson will 100% be leaving. I’d be amazed if them two are in and around the squad by… https://t.co/ONDQyooaow (@LFCTransferRoom)

Jones went one step further in a report for Goal by stating that Fulham are currently the favourites to sign Wilson.

The club are expecting to raise around £15million from the sale of the 24-year-old Welsh winger, while Grujic could be available for around £13million.

Although holding out for the maximum value has served Liverpool well in the past when selling players, frankly, the club can’t afford to be so stringent this time around.

Any pre-conceived valuations Michael Edwards had in mind for squad members have to be drastically altered to suit the current financial landscape and in order to suitably replenish Klopp’s ranks.

Should the likes of Divock Origi, Xherdan Shaqiri and even to a lesser extent Naby Keita once again be given a free run at proving themselves at Anfield, Liverpool could be in for another difficult campaign. 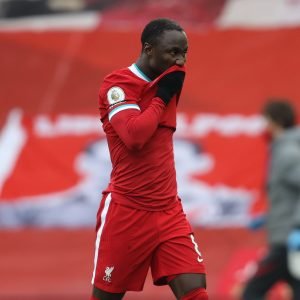 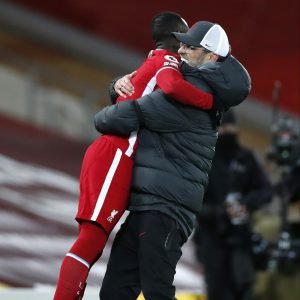