Liverpool midfielder Marko Grujic looks set to be announced as an FC Porto player on a permanent basis in the near future.

The 25-year-old has seemingly been destined for a departure this summer following a successful loan spell in Portugal last season.

Grujic had appeared to have left the Reds’ training camp in Austria in order to complete the switch and reports on Monday night suggested a move was imminent.

Reliable journalist Fabrizio Romano confirmed that an agreement had been found on Twitter before delving into the finer details.

Twitter: Liverpool are working on their outgoings in order to sign new players in the next weeks. Marko Grujić will be annou… https://t.co/i032LkzyWk (@FabrizioRomano)

Despite arriving as Jurgen Klopp’s first signing on Merseyside, the Serbian midfielder only managed 16 appearances for the club.

There is no mention of a fee for the 12-cap ace, however, previously the Reds have mooted that around £13million would see a deal happen.

Valued at £13.5million and contracted until 2023 at Anfield (Transfermarkt), Liverpool will no doubt be delighted to cash in during this window.

As Romano alludes to, Klopp and co have been waiting on players to begin to leave in order to focus on incomings – Grujic could be just the start. 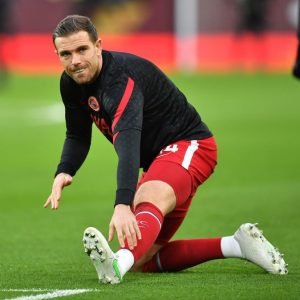 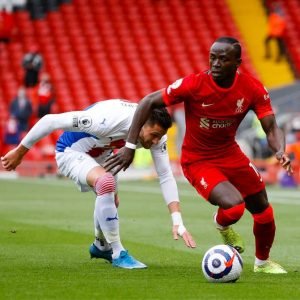