The Spanish midfielder is up for sale at the Wanda Metropolitano and is considered a leading contender to replace Gini Wijnaldum in Jurgen Klopp’s squad.

With strong competition from Premier League rivals Manchester United and Chelsea, the Reds are believed to have acted first.

That’s according to a report from AS (print edition, July 26, page 7), as cited by TRANSFER NEWS FUßBAL on Twitter.

Twitter: Liverpool are ready to make a £41 million bid for Saúl. The 26 year old is believed to be replacing Wijnaldum at Anfield. (AS) (@FuNewz)

The Spanish publication claims that the fee could meet the demands set by the La Liga champions for the 19-cap ace.

Despite seemingly becoming surplus to requirements in the capital, Saul played a leading role whilst making 41 appearances across all competitions last season.

Valued at £36million and contracted until 2026 (Transfermarkt), should Liverpool land the energetic midfielder for £41million it would have to be viewed as a worthwhile expenditure.

Possessing incredible versatility and an injury record to match the departed Wijnaldum’s, the Spaniard would be the ideal solution in many ways.

Saul boasts a plethora of attributes that would endear Klopp to the signing as well as vast experience at the elite level.

As speculation rumbles on, Kopites will hope this is Thiago 2.0 and eventually, their man arrives.

Would Saul Niguez Be The Perfect Gini Wijnaldum Replacement? 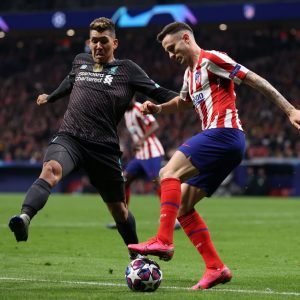 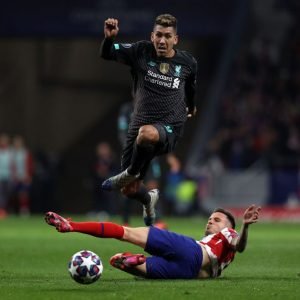