The Reds are first attempting to clear the squad of fringe players before sanctioning any further incomings following the arrival of Ibrahima Konate.

Having already found permanent departures for Harry Wilson, Marko Grujic, Taiwo Awoniyi and Kamil Grabara in the window, the budget has already been boosted by in excess of £30million.

According to a report from Marca, as cited by Football Transfers on Twitter, the next step could be including squad players in deals elsewhere.

his priority this summer. The Reds could offer a sum of mo… https://t.co/1kuNZ4vcTw (@Transferzone00)

The Spanish outlet describes the Reds as being ‘hell bent’ on landing the rapid Spanish forward.

Despite a dip in goal contributions last season, Traore seemingly remains a favourite of Klopp’s.

A graduate of Barcelona’s famous La Masia from Under 16 level onwards, the six-cap Spain ace proved the ability to hurt sides during a phenomenal match-winning brace against Manchester City in 2019.

Valued at £27million and under contract until 2023 at Molineux (Transfermarkt),  Michael Edwards will no doubt fancy landing Traore at a bargain rate.

Wolves have previously shown an interest in Divock Origi and the Belgian is a player with an uncertain future at Anfield.

Despite coming up with big moments during his time on Merseyside, the 26-year-old seems short on suitors this summer and inclusion in a deal of this description may be best for all parties.

As for the likes of Takumi Minamino, Xherdan Shaqiri and Nat Phillips – finding buyers for those would be an easier proposition and arguably all would raise more for the budget than Origi.

Would You Swap Divock Origi And Cash For Adama Traore? 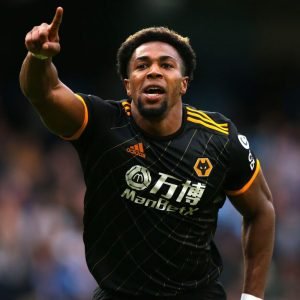 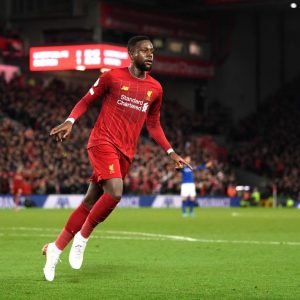