Liverpool are believed to be in the frame to sign Atletico Madrid midfielder Saul Niguez nears a move this summer.

Representatives of the Spaniard are reportedly set to fly into England over the next few days in hope of securing a move to either the Reds or Manchester United.

Arch-rivals United are believed to be slightly ahead in the pursuit as things stand – perhaps due to a willingness to offer the 26-year-old a larger financial package.

According to the report from the Mirror, as cited by LFC Transfer Room on Twitter, Saul wants a deal sewn up in the next fortnight.

• Saul hopes to have his summer move to England sorted this week — with Manchester United and Liverpool in pole… https://t.co/4fyKXdeKiD (@LFCTransferRoom)

The report claims that the 19-cap ace has ‘no desire for his future to still be up in the air’ when the season commences.

Despite holding a release clause of around £125million, the La Liga champions are willing to sell for £40million in this transfer window.

Last season Saul continued to play a pivotal role in Diego Simeone’s side – making 41 appearances across all competitions including six in the Champions League.

Signing the Spaniard would be an immediate and high-quality solution to the space left behind by Gini Wijnaldum.

Albeit Saul has never played outside of Spain domestically, the midfield ace is a hugely experienced operator with experience of playing and scoring against Liverpool previously.

Valued at £36million and under contract until 2026 at the Wanda Metropolitano (Transfermarkt), if Jurgen Klopp and co can sell Anfield to Saul and land the star for the mooted £40million it would be a major coup. 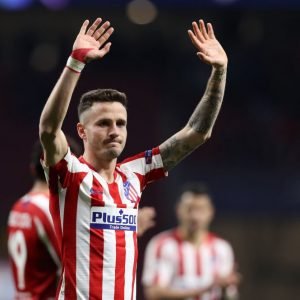 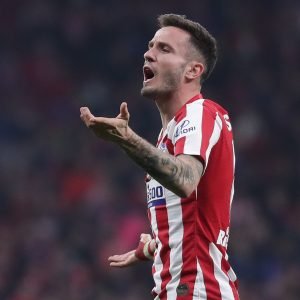