The 26-year-old only joined the Reds in February as Jurgen Klopp bolstered the defensive options at Anfield in the midst of an injury crisis.

Signed for £1.6million from Preston North End (Goal), the Barrow-born ace was reportedly a target for Bournemouth and Celtic this summer.

However, according to a report from The Athletic, as cited by James Pearce on Twitter, the Liverpool man looks to be heading to a recently-relegated Sheffield United.

Despite arriving with Klopp bereft of options at centre-back, Davies failed to make a single appearance for the club during a difficult run-in.

Having only recently enjoyed a Liverpool debut – including an appearance in front of a packed Anfield – the defender’s time on Merseyside could be heading towards a premature conclusion.

This is a departure that always seemed to be on the cards during the summer transfer window.

Albeit only a loan switch for the time being, unless Liverpool hit upon another injury crisis it seems unlikely the £2.7million valued man will forge a successful career at Anfield.

Undoubtedly a talented individual, forcing past the likes of Virgil van Dijk, Joe Gomez, Joel Matip and new signing Ibrahima Konate is a difficult task for anyone.

Will Ben Davies Succeed At Liverpool? 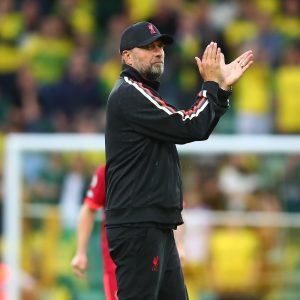 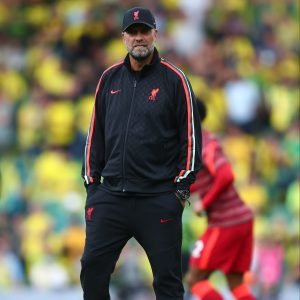