Liverpool could be about to complete a transfer despite the UK deadline being a distant memory.

All was quiet on the Anfield front on deadline day in terms of incomings, whilst Rhys Williams, Sheyi Ojo and Jake Cain all left the club on season-long loan deals.

Nearly 48 hours later, there could be another departure on the cards as out of favour striker Divock Origi seemingly edges towards a move to Fenerbahce.

That’s according to a report from Fotospor (via Sport Witness), as cited by journalist Zeki UZUNDURUKAN on Twitter.

The report claims talks are ‘progressing very quickly and positively’ between the clubs and a ‘plane is waiting in Liverpool’ for the 29 times capped Belgian.

Origi has been left out of the last two Premier League matchday squads having struggled to make an impact last season.

Five days ago this would’ve been music to the ears of Kopites everywhere.

But, with the normal market closed to incomings, allowing one of the few remaining attacking options to leave would be a wholly irresponsible decision.

Unless the club have a free agent of sufficient quality lined up as a replacement, the £10.8million valued 26-year-old simply cannot be sold.

Perhaps this deal could be revisited in January when Jurgen Klopp can seek a suitable successor. 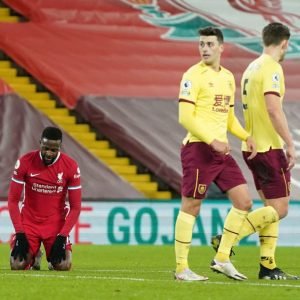 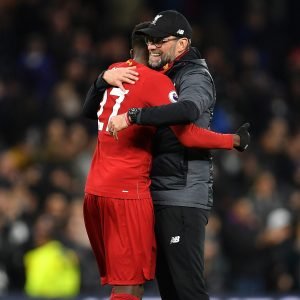