Liverpool forward Divock Origi was left out of yet another matchday squad this weekend as the Reds beat Leeds United 3-0 at Elland Road.

The 26-year-old Belgian has now been absent from the last three Premier League selections as Jurgen Klopp opted for less recognised attacking options to supplement the starting eleven.

Now, Origi has only been included in the opening day clash with Norwich City, failing to come off the bench at Carrow Road.

Despite the omission in Yorkshire and apparent absence altogether, Origi was spotted by an eagle-eyed viewer on Twitter amidst the chaos of Harvey Elliott’s injury.

Twitter: Origi was at the game as well Omds https://t.co/EhEmIfOfIE (@_bubblxs)

Meanwhile, those travelling Liverpool fans made themselves heard as the Reds overran their hosts.

Appearing to mock their recent transfer inactivity, Kopites could be heard singing the following: “The Reds have got no money, but we’ll still win the league!”

The Reds have got no money, but we’ll still win the league!

Following the victory, Klopp’s side sit third in the table, level on points with Chelsea and Manchester United above them.

Valued at £10.8million and in the final 12 months of a contract at Anfield (Transfermarkt), Origi looks more and more like an opportunity missed in the summer transfer window.

It now seems highly unlikely the Belgian will feature prominently for the Reds in either the UEFA Champions League or the Premier League – perhaps with domestic cups the only outlet.

As for the chances of winning the league, if this performance was anything to go by, there is every possibility.

Will Liverpool Challenge For The Premier League This Season? 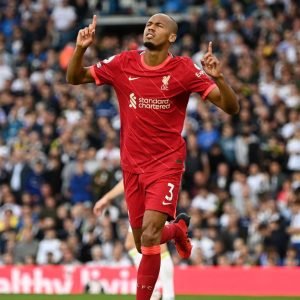 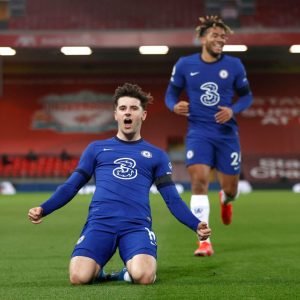